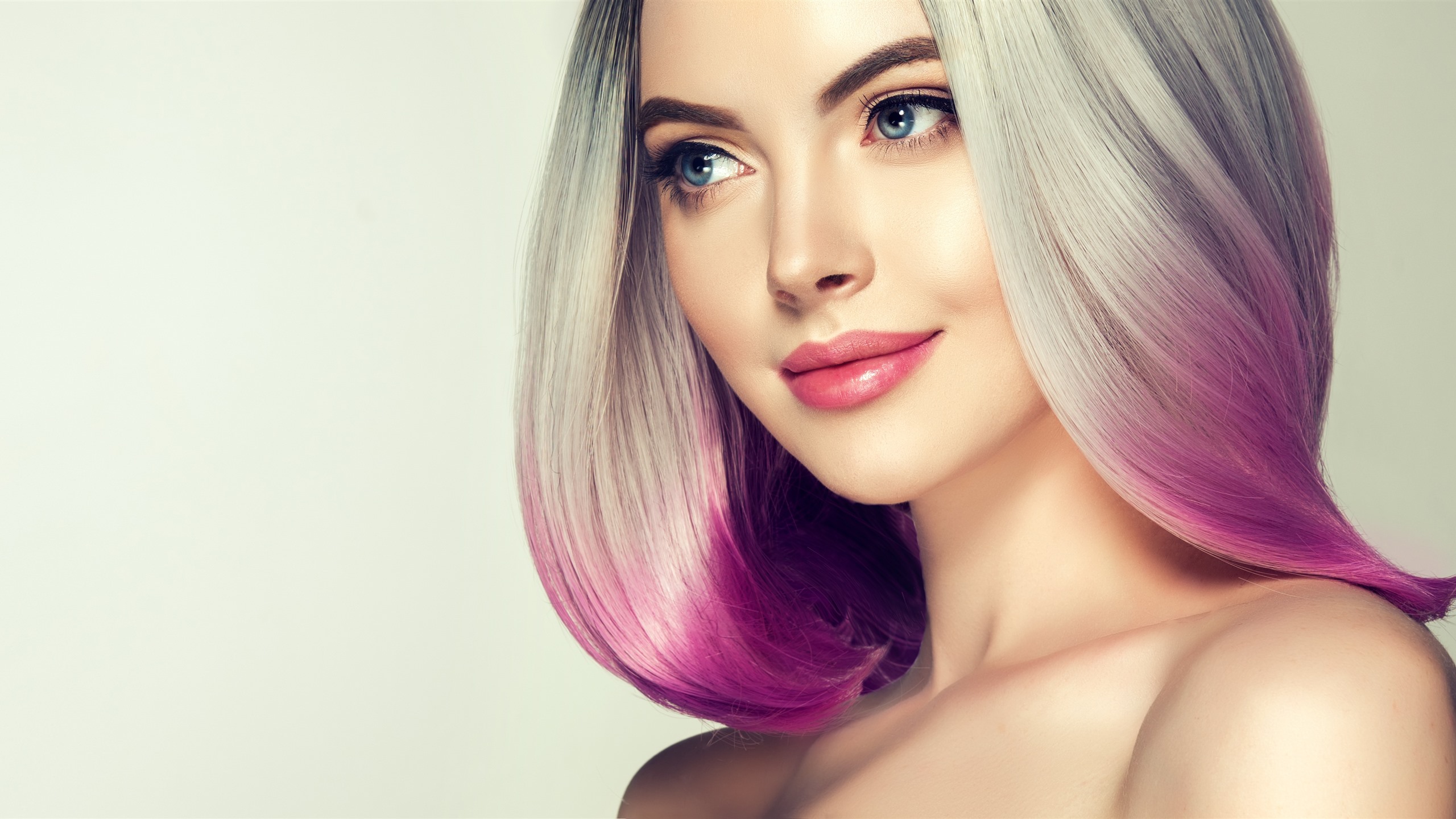 According to a study published recently in the scientific journal Proceedings of the National Academy of Sciences, women with blond hair have a more aggressive personality and are more determined than redheads or brunettes.

Researcher Aaron Sell and colleagues at the University of California found that 156 women had blond hair in common with certain personality characteristics.
Blondes were more used to receiving attention and favors and felt more confident in achieving their social goals. By being the object of so much consideration, hair color could make a blonde-haired woman feel privileged, which would encourage her to get what she wants.

What about fake blondes? According to the researchers, they appropriate the determination of natural blondes. “Women who dye themselves blond quickly get used to the privileges conferred on them by the color of their hair, that is to say, the special attention of men,” explains psychologist Catherine Salmon, of the University of Redlands in California.

A London Medical Center psychologist believes, however, that these results should be interpreted with a grain of salt, in particular because of the limited number of participants. 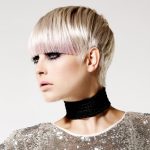 The most beautiful short haircuts of 2020

11 mistakes you make when drying your hair