Golden spice already used by Egyptians millennia ago, cinnamon pleasantly perfumes our dishes. But she has many other virtues.

-How to consume cinnamon?
When choosing your cinnamon, always prefer that of Ceylon to that of China. You can indistinctly consume it in the form of powder or sticks. Powdered, do not hesitate to sprinkle with compotes, donuts, pancakes, yogurts, hot wines, couscous soups or paellas. In herbal tea put 1/2 stick of cinnamon per cup.

Its anti-inflammatory and antioxidant properties are now recognized. It helps to prevent or soothe the pain associated with osteoarthritis but also to act against cardiovascular diseases and diabetes. Beyond, it is at once toning, antibiotic and digestive. Cinnamon is also useful for the heart, against nausea or flatulence but also fatigue and intestinal infections.

Against the flu, use it to grog. For this boil water for 3 minutes in which you will have dipped a piece of cinnamon and clove. Finally, add the juice of half a lemon and a tablespoon of honey or agave syrup. Infuse for 20 minutes before eating. 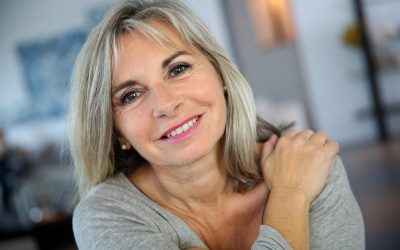 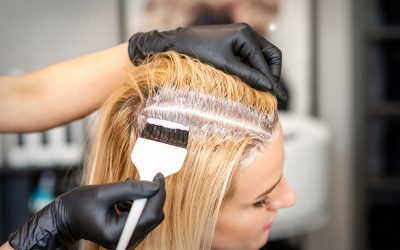 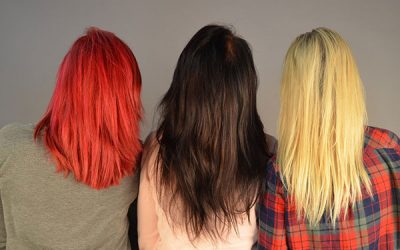 Why Color Your Hair? 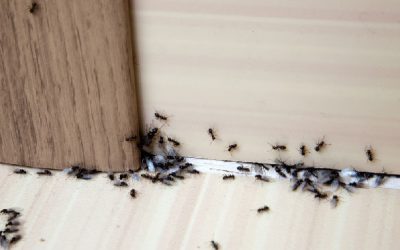 ants in the house

February 21, 2019
Do NOT follow this link or you will be banned from the site!