In spite of a thorough cleaning, it happens that foul odors come up from the bathroom drains. These unpleasant odors are sometimes difficult to eliminate because the problem is often located in the drains. Fortunately, there are simple and practical solutions to remedy the problem. There is no need for chemicals. The ingredients needed are only found in your kitchen!
Even when it is very clean, the bathroom can suffer from unpleasant odours. Maintaining your drains is essential to keeping your room smelling fresh, especially since humidity and frequent use can make the problem worse. 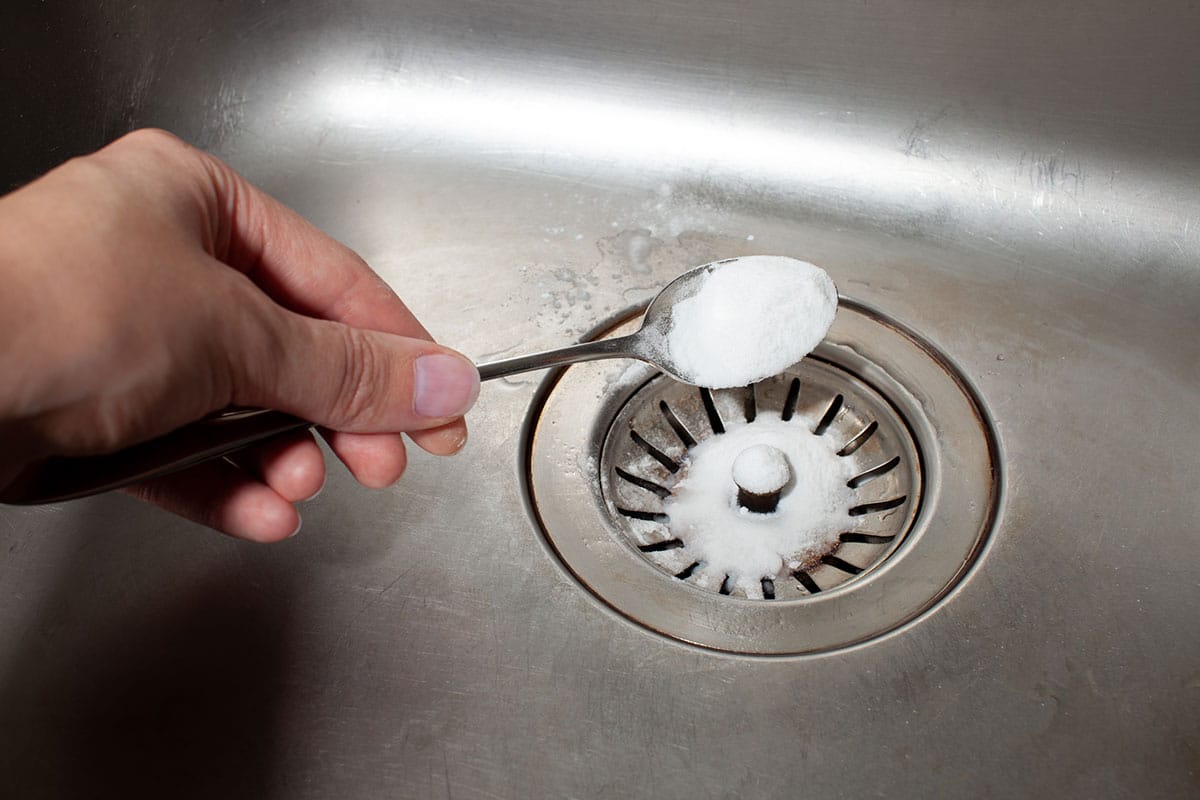 Where do these bad smells come from?

If your bathroom smells bad, it’s probably related to a pipe problem. To be sure, simply move closer to the sink or shower drain. Typically, stubborn odors emanate from these sources and are so strong that they can really affect your comfort. Sewer odors in particular are often linked to the siphon, the curved part of the pipe that always contains a little water and is responsible for preventing sewer odors from rising. Several causes can explain their appearance:

People who live in apartments can find out if the problem is individual or if it applies to everyone in their building. When neighbors complain of the same unpleasant odors, chances are that the sewer odors are actually related to a defect in the facilities such as lack of ventilation.

How to eliminate bad sewer odors in the bathroom?

There’s nothing better than a home remedy to fight bad odors in the bathroom. The secret? Combine white vinegar and baking soda. Together, these ingredients work synergistically to create a chemical reaction that eliminates those lingering scents. Here’s how to use them:

Start by boiling the water and vinegar. At the same time, remove the shower drain grate and pour the baking soda directly on the surface. Do the same with the sink trap.

When the water and vinegar have reached a boil, carefully pour the liquid over the baking soda and leave for 30 minutes. The chemical reaction that occurs will cause the mixture to foam up and clean the pipes to eliminate the sewage smell. All that’s left to do is run the water to remove the smell.2 tips to maintain your pipes daily

To avoid bad smells in your water rooms, the maintenance of your pipes is essential. For this purpose, a grandmother’s trick is formidable. To deodorize smelly areas, pour white vinegar into your ice cube tray. Then put it in the freezer and drop an ice cube in your drains once a month. For more regular maintenance, you can pour a glass of vinegar into bidets, showers, sinks or bathtubs. Just let it sit for a few hours before rinsing with boiling water.

Ideal for getting rid of mosquitoes easily, coffee grounds are suitable for a plethora of household uses. If you usually throw it in the garbage after drinking your cup of coffee, it can be a great help to purify your pipes. Its abrasive properties will remove the residues encrusted in the pipes and can even unclog your sink. After a few hours, you will see that the bad smells are gone! However, avoid using this tip too often as it can have the opposite effect and create a clog. 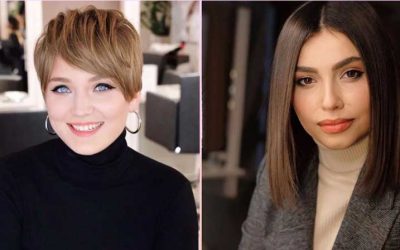 Get everyone in the mood! 50 Fashionable Hairstyles and Styles for Spring 2022 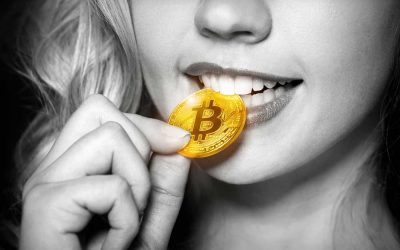 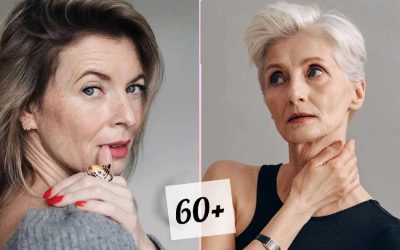 13 incredibly beautiful haircuts for women after 60 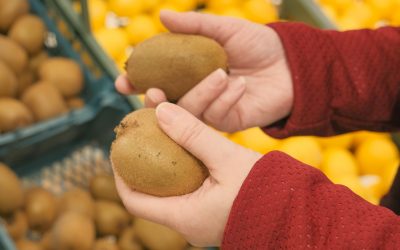 How to store kiwis ? – Freshness Tips

March 8, 2021
Do NOT follow this link or you will be banned from the site!