-Softwood straight from Sri Lanka
The name of cinnamon comes from the word Kayu Manis, with Malaysian and Indonesian origins. It literally means “softwood”. The tree that produces cinnamon is cinnamon (Cinnamomum verum, Ceylon Cinnamon). Its inner bark is harvested by the peasants, to become the cinnamon that we know.

-Cinnamon to stimulate the appetite
This spice is a powerful antioxidant very beneficial for the body. Indeed, it naturally stimulates the gastric mucosa as well as the salivary glands, thanks to the presence of cinnamon aldehyde, an agent that stimulates the appetite in a natural way. As a result, it is highly recommended for treating dyspepsia (functional digestive disorders) as well as loss of appetite.

A spice used for millennia
Cinnamon is considered one of the most powerful medicinal spices in the world. It has been used for millennia in gastronomy, enhancing the taste of dishes with its sweet, smooth and woody flavor. We can distinguish Ceylon cinnamon, which comes from the cinnamon tree of Ceylon, originating from Sri Lanka (another color) with cinnamon from China (dark red color).

-Consumer recommendations:
In the context of consumption for therapeutic purposes and unless otherwise indicated, it is recommended to consume 2 to 4 grams of cinnamon bark every day, in the form of herbal tea. Respect the doses, because if too much is consumed cinnamon can cause an increase in respiratory rate, sweating, intestinal peristalsis, the risk of drowsiness and tachycardia.

Storage: Keep – protected from light, dry and cool to preserve the aroma. 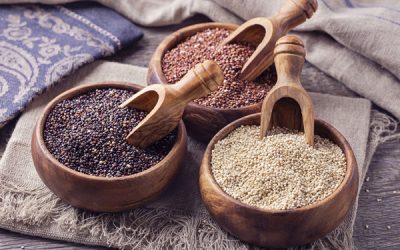 What you do not know about Quinoa 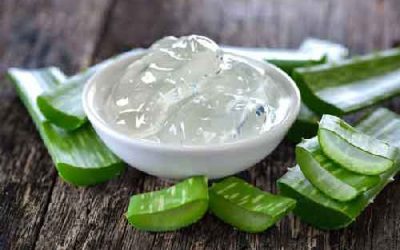 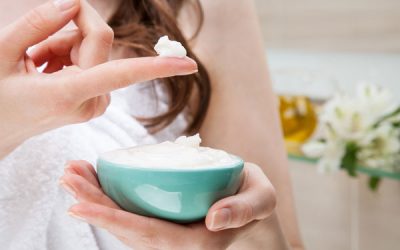 Egg and Honey Mask for Overworked and Damaged Hair 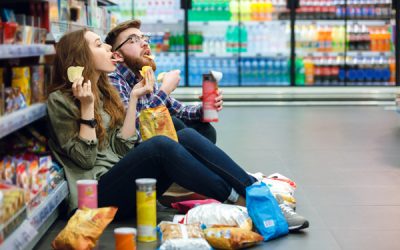